According to the results of our survey, demand for passenger and light truck replacement tires increased modestly in June. From a volume standpoint, the dealers reported that they sold 0.4% more tires in June relative to the previous year’s period.

Anecdotal commentary from dealers indicates that demand accelerated throughout the month, with some noting that the higher than normal point-of-sale promotions in June helped flush out some pent-up demand from the sidelines.

Despite the weakness in demand at the beginning of the quarter, we feel that the modest year-over-year growth in May and June resulted in dealers seeing flattish sales trends in 2Q17. While we are encouraged by the recent acceleration in demand, sales trends have not been significant enough to definitively change the narrative that demand trends have not met expectations for the first half of 2017, which included three consecutive months of negative volumes.

Dealers offered little explanation as to why the soft trends across the PLT replacement tire market persisted deep into 2Q17, but all were happy that trends finally began to improve as the quarter came to a close. In fact, most of the dealers noted that the better results are more in-line with the favorable trends in many of the key drivers of intermediate-term demand, including a stronger consumer due to low energy costs and a solid labor market; favorable miles driven trends over the past 24 months (despite softer trends over the past six months); and an expanding car parc.

While the sluggish sell-out trends in 1H17 created a difficult operating environment in the short-run, the inability of any of our contacts to point to any structural factors that might be creating secular pressures on demand trends, in addition to the encouraging results in June, leads us to believe that the odds are still high that the weak trends will prove to be transitory.

As such, we are cautiously optimistic that sell-out volumes in 2H17 will closely resemble the results from June rather than the lackluster volumes through the first five months of the year.

From a pricing perspective, our recent channel work suggests that the broader pricing environment started to firm in June, largely reflecting a stabilization in promotional activity that followed some minor progress working down channel inventories. Recall that earlier in 2Q17 dealers noted that many manufacturers ratcheted up promotional activity — volume-based promos upstream and rebates and price investments downstream — in response to weak sell-out trends and elevated channel inventory coming out of 1Q17. Despite the stabilization in the pricing environment at retail during June and encouraging sell-out trends over the past six weeks, we believe the channel is still dealing with higher-than-planned inventory levels following weak sell-out trends through the first five months of the year. Efforts to work down inventories included increased promotional activity downstream and upstream, with the latter largely, albeit not entirely, concentrated in the Tier Two and Tier Three segments of the market. That said, we believe that the promotional activity has stabilized in recent weeks. Regardless of what the future holds, we believe the dealer community will be able to offset any net cost pressures through their own price adjustments. In our opinion, operators who lead with a model that includes high quality of service at fair prices will be able to maintain their margin structure in this category, while those who sell on price alone will only opt to pass along the higher costs and neutralize the impact on gross profit.

A number of independent tire dealers were surveyed concerning current business trends. Except for tire prices and costs, the results of the June 2017 survey are compared with those of June 2016.

According to the survey results, 67% of passenger and light truck tire dealers believe that business will improve over the next six months, and none are worried that trends will worsen. The rest of the respondents, 33%, felt business trends will stay about level. While the outlook of the dealers has fluctuated slightly over the past six months, we remain encouraged by the fact that none of the respondents expect trends to decline. The outlook for commercial truck tire demand was also positive, as 67% of the dealers we spoke with see the business improving in the coming months while 33% of the participants see business trends staying about the same and none see trends worsening.

According to dealer reports, consumer demand for passenger and light truck replacement tires increased in June compared to the prior year’s period. From a volume standpoint, the dealers reported they sold 0.4% more tires in June relative to the previous year’s period. June’s results are encouraging, and given dealer commentary that sales accelerated throughout the month, which many expect to continue over the next few months, we are cautiously optimistic that sell-out volumes in 2H17 will closely resemble the results from June rather than the lackluster volumes through the first five months of the year. The improving results likely benefitted from the dissipation of headwinds associated with abnormal weather patterns in the spring and the delayed disbursement of tax refunds, in addition to the benefits of lower unemployment, low fuel prices, and an expanding car parc.

Dealers reported mixed demand trends across the other tire categories in the period, with positive trends persisting in the commercial truck category, and flattish trends appearing across the retread channel, which had been negative for several months. In fact, the dealers who responded to the survey reported medium truck replacement tire volumes increased 0.8% versus June 2016 after a 6.3% increase in May and flat results in April and March. Retread units were about the same as the prior year, halting a stretch of declines that includes five of the past six months.

The tire dealers who responded to the survey noted manufacturer pricing on value products was only slightly higher (0.5%) than it was in the previous year’s period while branded product costs, on a net basis, decreased 0.3%. It is important to remember that the first price increase in the channel (Goodyear’s) became effective in February 2017, with the majority of manufacturers following suit in March and April. However, efforts to work down inventories included increased promotional activity downstream and upstream, with the latter largely, albeit not entirely, concentrated in the Tier Two and Tier Three segments of the market. That said, we believe that the promotional activity has stabilized in recent weeks, and we will continue to monitor moving forward.

The responses regarding inventory levels among commercial truck tire dealers indicated more balanced inventories than we’ve seen over the previous twelve months, as 100% of those surveyed noted that they had the appropriate amount of inventory, none of respondents indicated inventory was too high, and none thought inventory was too low during the period. The net neutral results show inventories are balanced overall, but we believe the varying responses of the past few months can be directly tied to the mid-February ITC ruling, which determined that no anti-dumping/countervailing duties will be levied against Chinese TBR manufacturers. Keep in mind this ruling is being appealed by the USW and Pirelli. To this point, some dealers noted they are going to take advantage of the changing supply/demand dynamics and build up a safety stock in the event that the appeal is successful. That said, uncertainty about future demand remains the prevailing sentiment.

The dealers who responded to the MTD survey indicated automotive repair sales trends deteriorated slightly in June, which marks a change from increases in service revenues in five of the previous seven months (February was flat, May was down 2%). Specifically, these dealers indicated service sales, which accounted for a net 30% of total revenues, were down 1% on a year-over-year basis in June. This compares to increases of 5% or more from October through January, flat trends in February, and a 1.8% and 2% gain in March April, respectively.

Nick Mitchell is managing director, research analyst, for Northcoast Research Holdings LLC based in Cleveland, Ohio. Mitchell covers a variety of subsectors of the automotive industry.

Demand for Passenger and LT Tires Increased Modestly in May

The Average Customer Continues to Look More Toward Quality Than Value 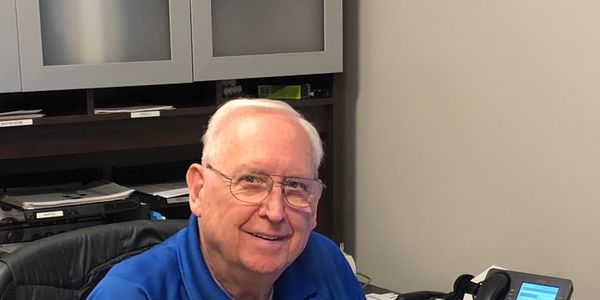 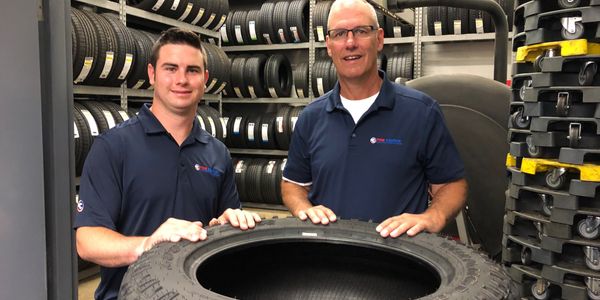 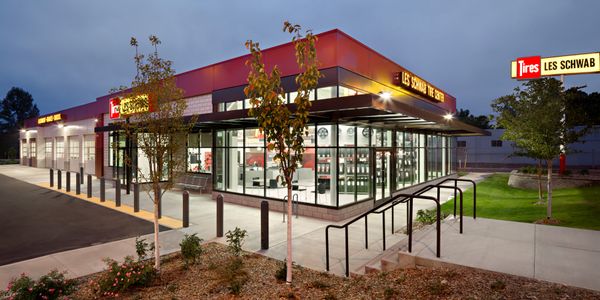 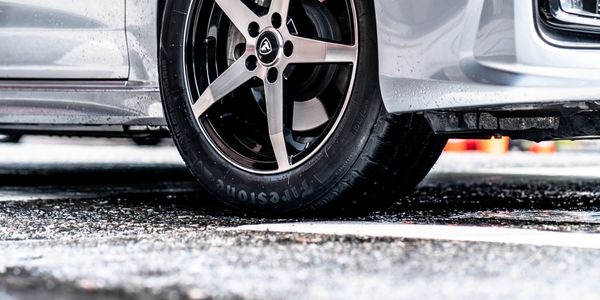