I recently ran across our stories on the 1979 National Tire Dealers and Retreaders Association (NTDRA) convention and trade show, and thought I’d pass along some interesting items. On the eve of the Tire Industry Association’s 99th convention – and Halloween (I’ll explain in a moment) -- it seems particularly appropriate.

Here are the tidbits I think still resonate 40 years later.

Finally, “in celebration of the rites of fall and in honor of the 59th annual NTDRA convention,” the association hosted a rather, well, interesting party for attendees. I quote liberally from the invitation:

Deep beneath the streets of downtown Kansas City lies a maze of caverns fashioned from 270 million-year-old limestone. Here, in the shadows of this sunny, Midwestern town, lurk the legendary Forces of Evil.

Satan and his diabolic band were driven underground by the Armies of Goodness many thousands of years ago. The disciples of Beelzebub rise up from their subterranean hideaway periodically to wreak havoc and destruction on mankind, and to cast a blight of price cuts upon the tire industry.

The Prince of Darkness has summoned convention goers to join him and his followers in the Caverns of Diablo for a Mephistophelian blowout.

I would have liked attending that bizzare event, which the invite says – I kid you not – was not only hosted by “His Lordship,” but also his sisters, the Witches of Doom; the first lady of vice, Queen Minus-Albedo; and others, including someone from "the dark side of Pluto." Soothsayers, astrologers and Tarot card readers were on hand to “delve into guests’ pasts and to shine light on their futures.”

(in the "spirit" of full disclosure, there was no mention of Halloween in the invitation.)

Times were certainly different back then. Convention promoters could never get away with such a “creative” party today. Unless maybe it was held in Salem, Mass. 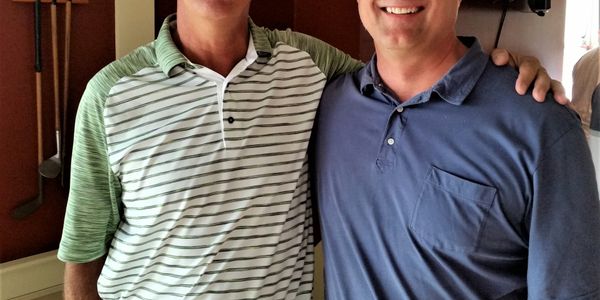