Bridgestone Corp. is expanding its research and development center in Kodaira City, Tokyo, and as a result moving and consolidating its passenger and light truck tire production from that same facility to other manufacturing plants in Japan.

The company says it “will work to enhance the competitiveness of its domestic production.”

Bridgestone says it will transfer the tire production from Kodaira to the other plants by the end of June 2016.

In addition, the company says it will invest about 15 billion yen in its Hikone plant, “the flagship plant of the Bridgestone Group.” The plant’s production lines will be redesigned with a shift toward IT and automation. The Hikone plant improvements are scheduled to begin in 2016 and conclude by 2020. The Hikone facility began operations in March 1968 and employs 1,237 people as of September 2015. The plant produces radial passenger and light truck tires.

The tire maker says the reorganization is part of its mid-term management plan, and with R&D, the company “aims to propose business models that create new customer value rather than simply developing technology for individual products.” To do that, Bridgestone says it will strengthen its basic research, production technology, and testing and evaluation methods. It also will seek innovation “through active cooperation with outside entities.” Part of that will come with the establishment of new facilities to allow entities both inside and outside the company to exchange ideas, human resources and technologies. Bridgestone will spend 30 billion yen at the R&D center at Kodaira. Construction will begin in 2017, and the new facilities will open starting in 2018.

The Kodaira plant will continue producing aircraft tires even after the consumer tire production is relocated. The plant began operations in March 1960 and employs 462 people.

Bridgestone To Stop Production in North America and Latin America 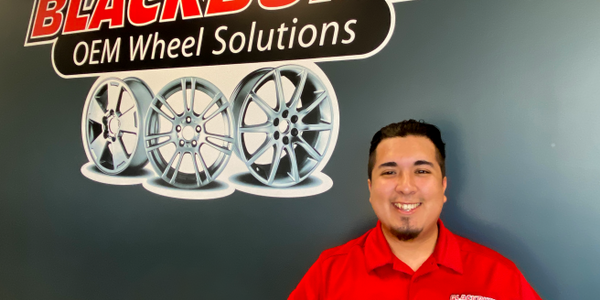 Blackburn OEM Wheel Solutions has hired Alex (Javier) Jaramillo as an inside sales/customer service representative. Jaramillo is a bi-lingual OEM wheel expert who will work with the company’s growing Spanish speaking clientele. 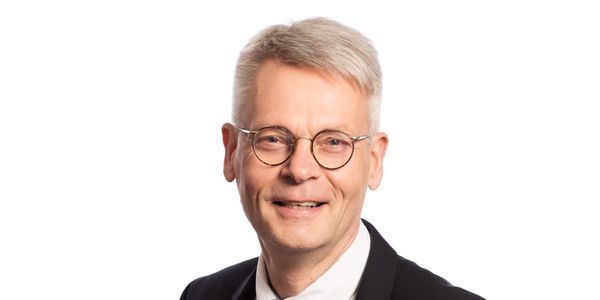 Jukka Moisio will take over as CEO and president of Nokian Tyres plc, replacing Hille Korhonen, who has lead the company for three years and previously served on its board of directors. 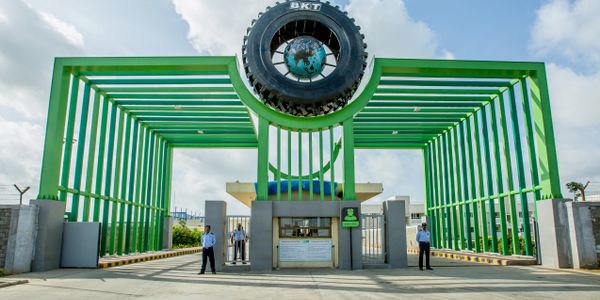 One month after Balkrishna Industries Ltd. reopened its five plants in India, the company is once again manufacturing tires at near maximum capacity.

Hotwire Gets a Day Off for Memorial Day

Modern Tire Dealer will not publish Hotwire on Monday, May 25 due to the Memorial Day holiday.

Federal Corp. has promoted C.I. Chen to serve as the company's president. His appointment was effective May 8. 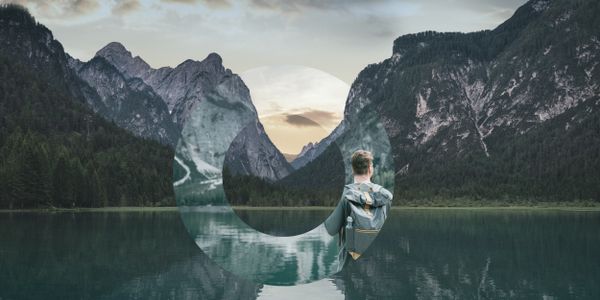 Nokian Tyres plc says it is the first tire company to have its emissions reduction targets approved by the Science Based Targets Initiative. 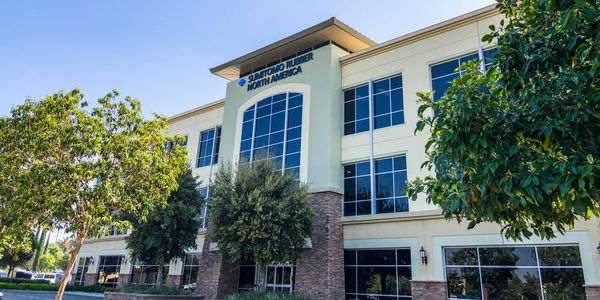