The warehouse will combine tires from one of Sutong’s distribution centers in Indiana and one in Houston, Texas. It also will serve as the company's headquarters.

It will provide Sutong with needed space for its future growth, says Dan Hunter, chief operating officer. And it will result in more efficient operations to better serve its U. S. customers.

The Anderson facility is located just north of Indianapolis on interstate 69. Sutong expects the distribution center to be fully operational in June 2017.

Sutong China Tire Resources, headquartered just outside Houston in Hockley, Texas, was established in 1993 as an importer of medium truck tires to serve the independent dealer in the United States. Since its inception Sutong has enjoyed continuous growth and expanded its business into several channels of distribution, adds Hunter.

Sutong supplies both manufacturer and proprietary brands, from medium truck tires to lawn and garden tires. 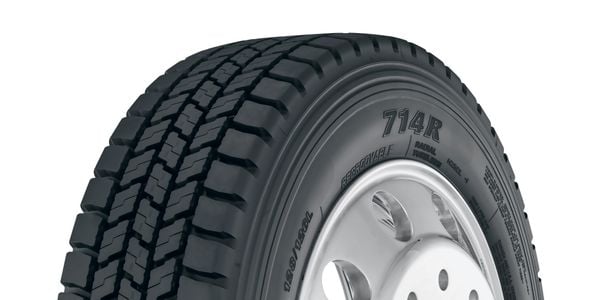 Yokohama Tire Corp. has added two sizes to the Yokohama 714R, which has been designed for urban pickup and delivery applications. 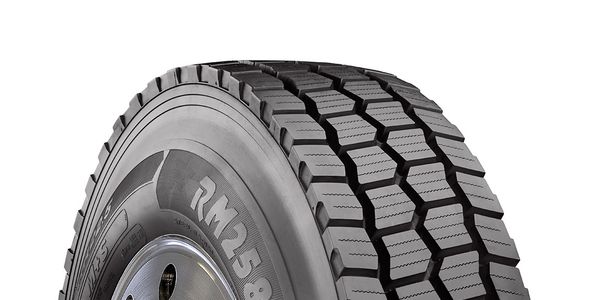 Cooper Tire & Rubber Co. has expanded its Roadmaster truck tire line with the addition of the Roadmaster RM258 WDTM, which is designed for regional fleets that need optimal winter traction. 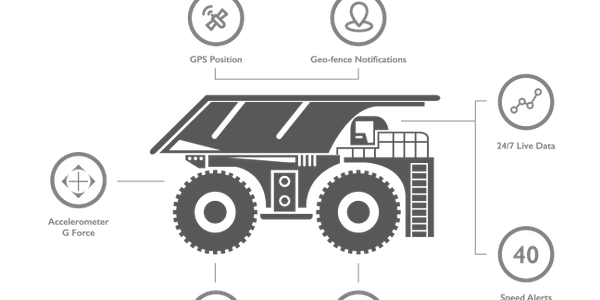 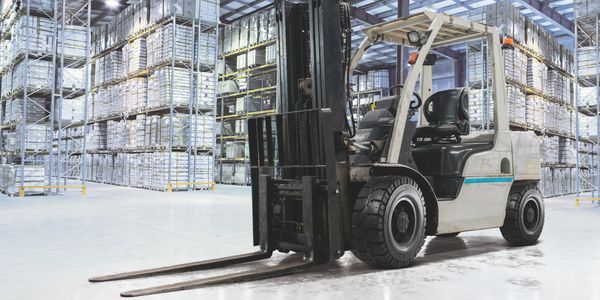 Balkrishna Industries Ltd. has added two products, the MAGLIFT ECO and the MAGLIFT Premium, to its forklift tire portfolio. 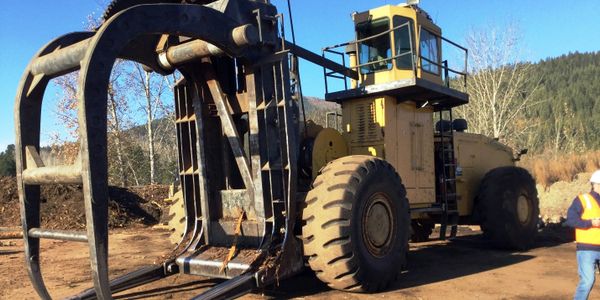 Titan International Inc. says it has introduced the industry’s highest ply ratings for two of its existing OTR product lines, the Titan CM100 and the Titan CM150. “This higher ply rating allows for carrying significantly heavier loads, and doing so with greater durability and a longer life,” say Titan officials. 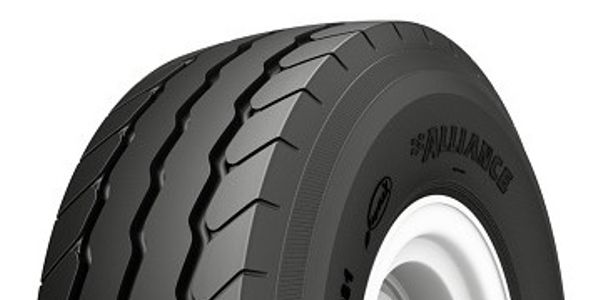 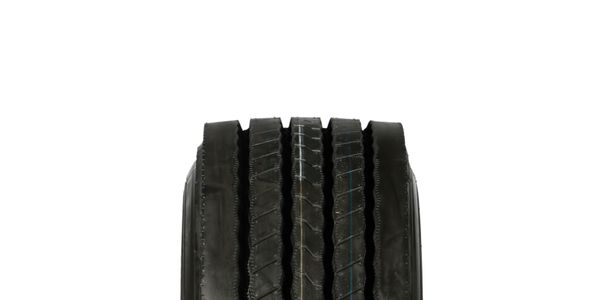 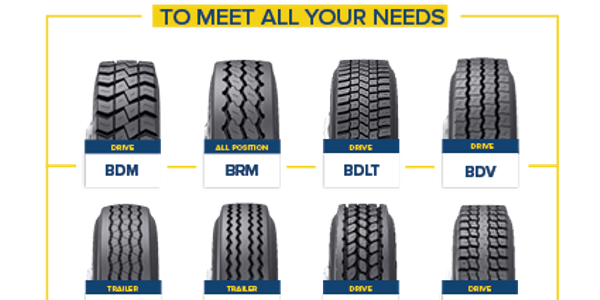 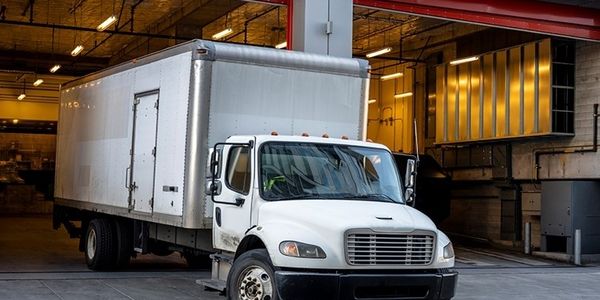