"As anticipated, the first quarter was impacted by a dramatic increase in raw material costs," says Brad Hughes, CEO and president. "For Cooper, which is on the LIFO accounting method in the U.S., increased raw material costs reduced profits by $50 million, which was partially offset by price and mix improvements of $8 million.

"In addition, U.S. unit sales volume was down as a result of the timing of price increases and aggressive promotional activity by competitors, as well as overall weaker industry sell-out volumes. We incurred higher manufacturing costs in North America as we managed our inventory levels by reducing production.

"On the positive side, our U.S. TBR volume was up 32%, Latin America region unit volume was up nearly 16% and International segment volume was up 31%," says Hughes. "Combined, global unit volume increased nearly 3% year over year, and we generated a 16.6% return on invested capital for the trailing four quarters."

The company says the decline in net sales was due to the following:

* $1 million due to unfavorable price and mix.

Cooper’s total light vehicle tire shipments in the U.S. decreased 11.3% due to the competitive pricing and promotions environment in which companies adjusted their prices to address rising raw material costs, as well as weaker industry sell-out volumes.

The Rubber Manufacturers Association (RMA) reported that its member shipments of light vehicles in the U.S. were up 1.4%. Total industry shipments -- including an estimate for non-RMA members -- increased 1.1% for the period.

Cooper’s TBR tire shipments for the U.S. were up 32.4% during the first quarter, "significantly outperforming both the industry and the RMA," according to the company.

To manage inventory based on lower unit volume in the U.S., the company curtailed production levels, which more than offset improved manufacturing cost efficiencies achieved during the period and resulted in $12 million of unfavorable manufacturing costs in the first quarter.

"We believe Cooper is well positioned as we head into the remainder of 2017,” says Hughes. "Going into the second quarter, our inventory levels are in good shape and raw material costs have begun to level off. We expect pricing to continue to adjust to the new raw material cost environment and promotional activity to continue. Our U.S. unit volume should improve relative to the industry and we anticipate that our March price increases will deliver more benefit with a full quarter's impact.

"For the second half of the year, we anticipate that the industry environment will stabilize and that our U.S. unit volume will be in line with the industry, helping Cooper achieve the high end of our 8 to 10% operating profit margin range for the full year. We are pleased with the unit volume growth in our International segment and are actively addressing the opportunities we have to improve unit volume in the U.S.

"With our strong business model, great teams around the world, and our global manufacturing footprint, Cooper remains well positioned to continue to succeed across a wide range of business conditions," he added.

TBC Corp. has donated 200 laptops to a pair of schools near its Florida headquarters as a way to help families who need technology before another round of remote learning begins.

Cooper CEO Looks to Second Half with Confidence

Looking ahead to the rest of 2020, "we are confident the second half will be better than the first half," says Cooper Tire & Rubber Co. President and CEO Brad Hughes.

‘Most Challenging Quarter’ in Goodyear History 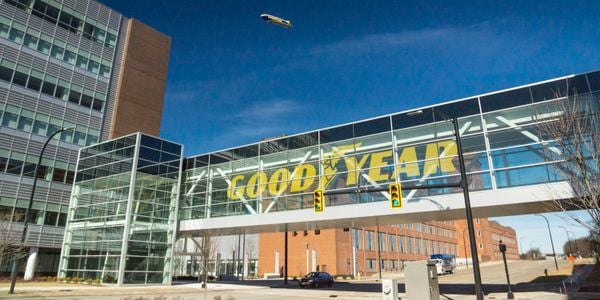 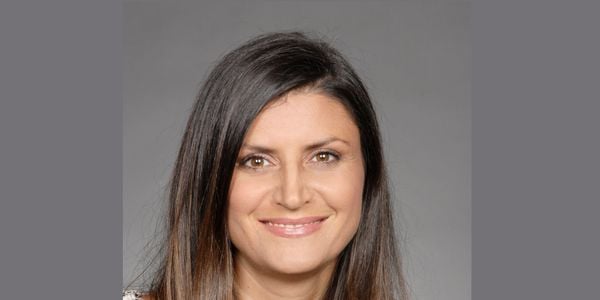 Michelin Group recorded a 22.4% drop in tire volumes in the first half of 2020, and the company is forecasting a tough road for the global tire industry for the remainder of the year, with double-digit declines in the passenger, truck and specialty tire markets. 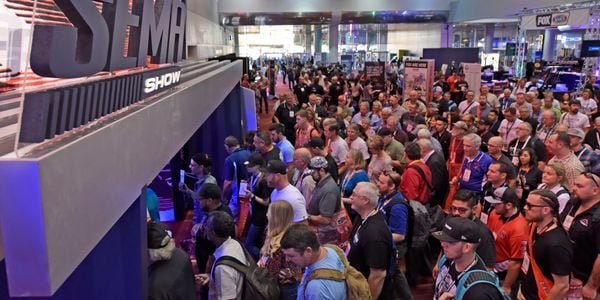 The Specialty Equipment Market Association continues to plan for an in-person 2020 SEMA Show, but organizers also are watching a spike in coronavirus cases in Las Vegas and working on a virtual element to meet the demand of international attendees who may face travel restrictions. 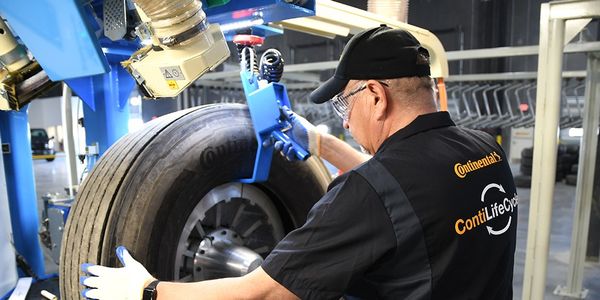 Continental AG has created a new department to oversee its sustainability-focused activities and businesses, including the company’s ContiLifeCycle retreading program.

Hankook Tire America Corp. is preparing to launch the second phase of its Major League Baseball “Never Halfway” marketing campaign, which will include two ads that will hit the airwaves later this month.