As Giti Tire (USA) Ltd. continues to ramp up production at its first factory in the U.S., the tire maker also is unveiling the first of three new products for 2019. Tim Fulton, CEO of Giti North America, says this is just the beginning of a rapid reveal of new tires.

“We’ve got a plan over the next five years to introduce new products every year out of this plant,” Fulton says. “This plant will help us launch new products. That will help us have a complete footprint with two brands, GT Radial and Giti.”

The company will reveal a Giti-brand passenger touring line in 2020. But first up are three new products for the GT Radial brand.

Giti has two more new tires coming in 2019. MTD got to see them up close a bit early! Here's the GT Radial Adventuro HT and the GT Radial Maxmiler Pro. #tires #tiredealer pic.twitter.com/Jcb3SYrVG6

“That’s three new product lines that we’ll go to market with in 2019 to help us as we build the GT Radial  brand from where we are now,” Mayfield says.

Hank Eisenga, plant manager for Giti’s facility in Richburg, S.C., is vice president of manufacturing for Giti Tire Manufacturing (USA) Ltd. Eisenga says “the product roadmap is critical. And we’ve got to be ahead of the curve.”

The 1.7 million square-foot plant sits on 1,600 acres in South Carolina, about halfway between Charlotte, N.C., and Columbia, S.C. Eisenga says there are more than 700 employees at work who are producing more than 8,000 tires a day. “And we’re continuing to grow.” At full capacity, the plant will produce 5 million tires a year, and after another phase of expansion and construction, capacity will be 10 million tires a year.

Giti makes the Dextero brand of tires for Walmart Inc., and has been moving production of those tires from Indonesia to the U.S. facility. (Of the Dextero DHT2’s 20 sizes, 16 sizes are made in the U.S. plant. The other four are imported into the country.) Phang Wai Yeen is chief technology officer for Giti and head of the company’s global research and development efforts. He says, “In the U.S., most important is time to market.” Giti moved its U.S. R&D operations to South Carolina from the Akron, Ohio, area, and that work now occurs in a facility adjacent to the tire plant. He says doing that research in the U.S., where experts are able to closely track the changing needs of the domestic market, helps it respond quickly. At the same time, the company’s four R&D centers around the world share a technological platform so they can share products, innovations and testing results simultaneously. “We have local resources but we have global support. That is very important. We have the capability to put products into the marketplace fast.”

Fulton says Giti’s R&D capabilities set it apart, and place it in the upper echelon of tire manufacturers worldwide.

“We’re the No. 11 tire manufacturer in the world. We’re amongst that top tier that has a global footprint, global R&D capabilities, a global technology platform and global distribution. It’s a big advantage.”

Monro Inc. recorded a loss of almost $3.8 million for the quarter that ended March 28, a 122.5% decline from the profit that the tire dealer recorded in the period a year earlier. 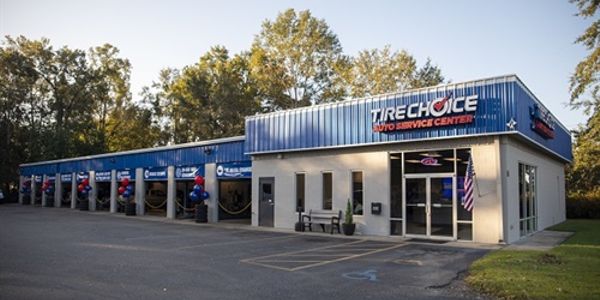 As a result of the uncertainty caused by COVID-19, and in an effort to keep cash on hand, Monro Inc. is temporarily halting its acquisition efforts as well as its national rebranding work to turn more of its automotive service stores into tire stores.

Synchrony LLC and Continental Tire the Americas LLC have expanded their partnership with financing options that cover the General brand. 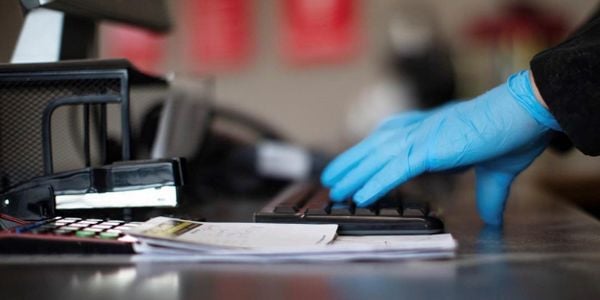 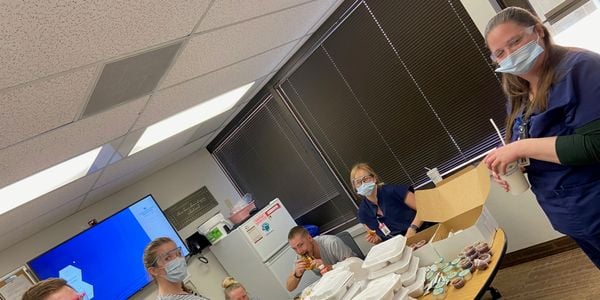 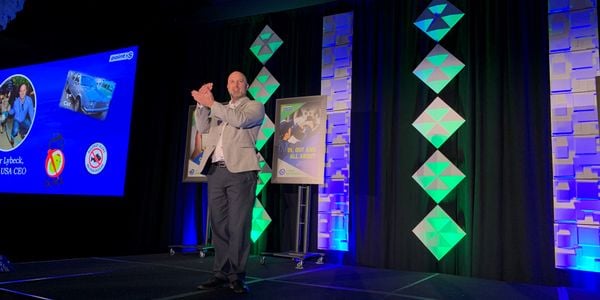 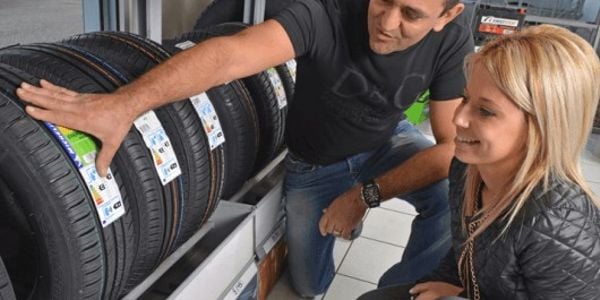 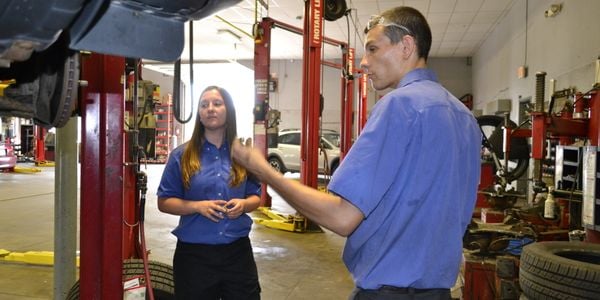 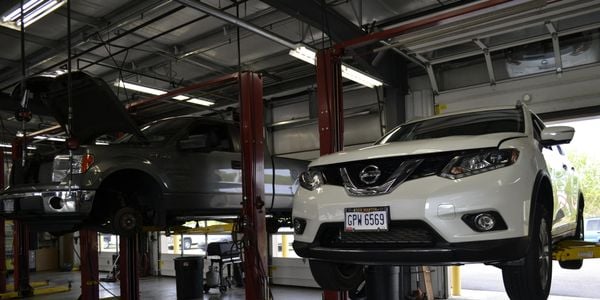