Icahn Automotive Group LLC has expanded its Race to 2026 initiative to a sixth technical school. The addition of the Universal Technical Institute (UTI) campus in Orlando, Fla., is the last planned expansion for 2019.

The goal of Race to 2026 is to encourage more men and women to pursue careers in the skilled trades. The Icahn Automotive-backed initiative includes scholarships, tuition reimbursement, the creation of apprenticeships and internships, plus job placement and continuing education programs.

Since launching the program earlier this year, Icahn Automotive has partnered with six Universal Technical Institute and Lincoln Tech locations in the U.S.

“As a nationwide service network, we need skilled technicians in cities and towns across the country, so our partnership with UTI enables us to connect with students and provide additional support as they prepare for a career in the skilled trades,” says Icahn Automotive Service CEO Brian Kaner. “While it’s critical that we continue to hire trained technicians for our shops, we also want the students to know that no matter where they land, they made a great decision to become an automotive technician and they’re entering and industry full of promise and opportunity.”

In Orlando the partnership involves Icahn Automotive's Pep Boys and RPM Automotive brands Classrooms were designed to feature images of well-known service brands, plus there's new furniture and equipment. Dominic Lightner, an automotive technology student at UTI in Orlando was presented with a $2,500 scholarship from Icahn Automotive.

“Universal Technical Institute’s partnership with Icahn Automotive Group is incredibly beneficial to our students and the industry, particularly the automotive aftermarket,” says John Dodson, vice president of business alliances and NASCAR at UTI. “As the need for skilled technicians continues to grow, so does the need for quality technical education. Four out of five of our graduates will get jobs in the industry after roughly a year of UTI training, and they’re ready to hit the ground running as soon as they enter the workforce. Icahn Automotive is our largest aftermarket partner and has hired more UTI graduates than any other aftermarket employer in the last couple of years.”

Icahn Automotive has more than 135 service locations in Florida, and the company says it has immediate openings for automotive service technicians of all levels. The need is reflective of the skills gap that exists in the automotive industry nationally.

“Over the past several months, our field leaders and technicians came together to do the rewarding work of building the partnerships with the technical schools, creating unique programs and connecting with the students to award scholarships and offer jobs,” says Kaner. “We have a long way to go until 2026, and we look forward to continuing to our efforts to recruit more promising candidates to the skilled trades.”

One Dealer’s Search for Technicians

Icahn Automotive Is Splitting Into 2 Companies

The Automotive Lift Institute (ALI) has updated its website to provide more resources to lift owners, operators, installers, inspectors and manufacturers, and help them find that information more easily. 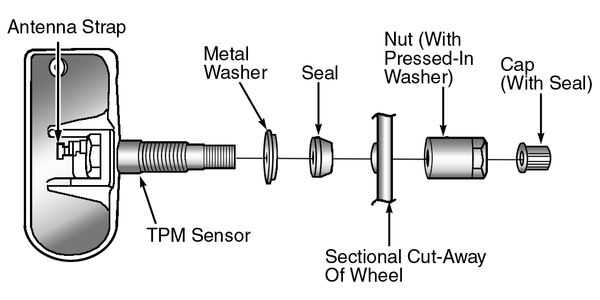 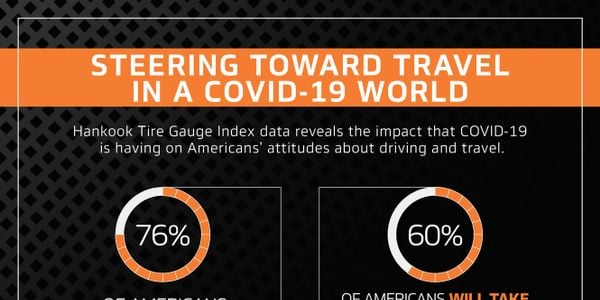 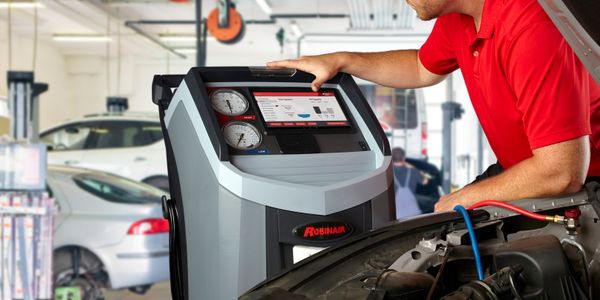