Born in Bastrop, La., to Ellie Ray & Lillian Bounds, JIm and the family soon moved to Fernandina Beach, Fla., where he grew up and lived until he was drafted. After a two-year Army stint in Germany, he came home and attended business college, and soon thereafter entered the wholesale automotive tire industry.

He would spend the next 50 years garnering awards and accolades as an executive in sales for various well-known companies such as Jim Martin Tire Co., ITCO Tire Co. and American Tire Distributors Inc.

Sherry Clay-Marcoe, at one time president of Jeff Clay & Sons Inc. in Kissimmee, Fla., remembers picking up tires from Bounds when he was with Jim Martin Tire in Orlando.

"Jim Bounds was always a willing sponsor for the Florida Tire Association’s conventions as well as (a participant at) other tire-related shows. When (he was with) ITCO, they gave our business our first computer so we could look up their inventory!"

Upon his retirement in 2003, he was inducted into the Florida Independent Tire Dealer and Retreaders Association Hall of Fame. According to his obituary,

"He will be remembered by his family, friends and colleagues for his sense of humor and wit. Jim was always quick with a joke (sometimes appropriate, sometimes not) and a knowing grin that let you know that he knew the difference!"

He leaves behind Lynne, his loving wife of 57 years, and son, Mike, and daughter-in-law, Leslie. In lieu of flowers, we ask that you donate to the charity of your choosing in his name. 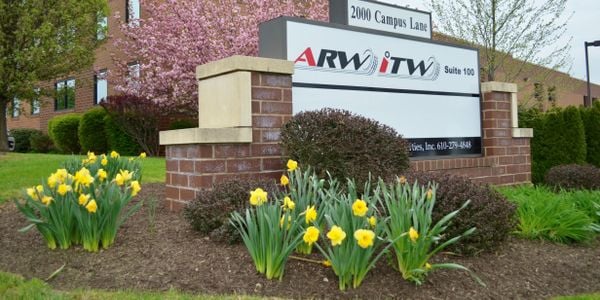 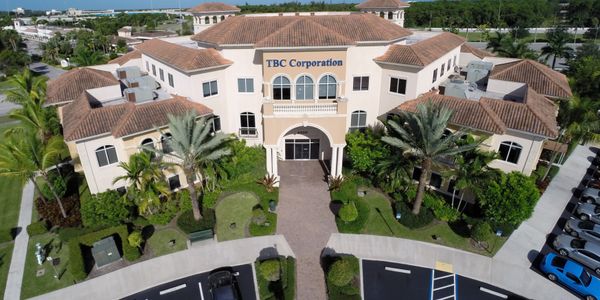 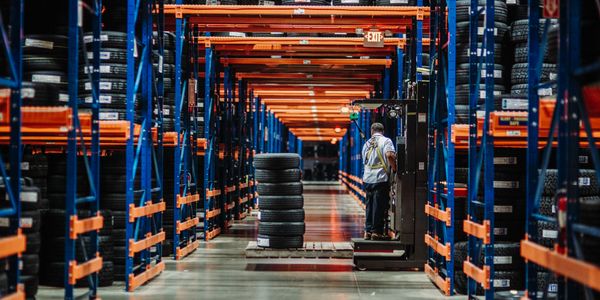