The Xplora MTS from Federal Tire North America LLC is a recipient of a German Design Award 2020.

The company said the tire was recognized for its stylish looks, exceptional driving experience and robust endurance.

Launched in 2012, the German Design Award is the top international prize of the German Design Council. The award program’s goal is to discover, present, and honor unique design trends. Federal’s Xplora MTS receives high scores for its aesthetics and design quality. There were more than 5,300 entries from 69 countries in this year’s program.

Federal says the colossal tread patterns of Federal’s Xplora MTS 4x4 tire are inspired by Spartans and their armor, which “are not only renowned for their bravery and tenacity, but also symbolize Federal’s relentless pursuit of tire quality to ensure uncompromising driving excitement, reliability, and performance.”

The Xplora MTS features a linear tread design that contributes to reduced aquaplaning and noise. Other features include big V-shaped grooves to reinforce structural rigidity and massive and resilient tire blocks to provide superior steering and control.

"Being nominated and winning the German Design Award is truly monumental to the Federal Tire brand and products. We are very proud that our Xplora MTS has received such high recognition from the German Design Council again, and Federal Tire will continue to improve our product competitiveness through continuous R&D, bold thinking, and innovative design,” said Joe Kao, Operations Manager of Federal Tire North America.

The company describes the Xplora is a cross between an M/T type tire and a directional UHP tire. The tire was introduced in early 2019.

Federal has received several awards for product design since 2013. A list of the awards and the tires follows:  Good Design award 2013: Formoza AZ01

Federal Tire North America is the Torrance, Calif., based North American operation of Federal Corp. A wholly owned subsidiary of Federal Corp. (Taiwan), the Torrance office was opened in 2017 and is expanding its distribution footprint throughout North America. Federal Corp. was established in 1954 in Taipei, Taiwan, and distributes high performance, light trick, and broadline passenger tires in over 120 countries from two tire factories in Taiwan. For more information, visit www.federaltire.com.

Federal Shakes Up its LT Lineup With the Xplora R/T 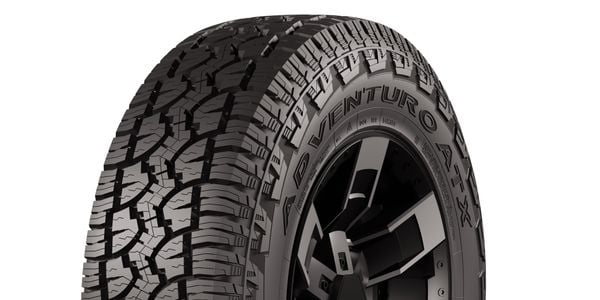 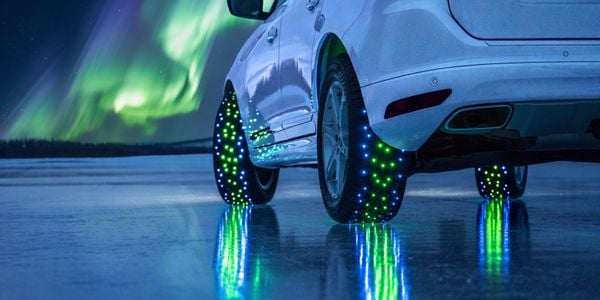 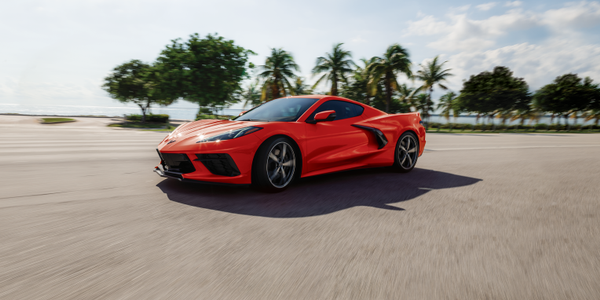 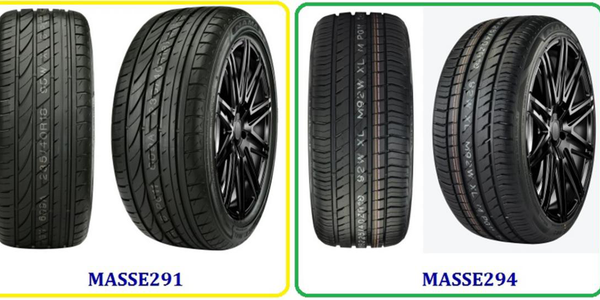 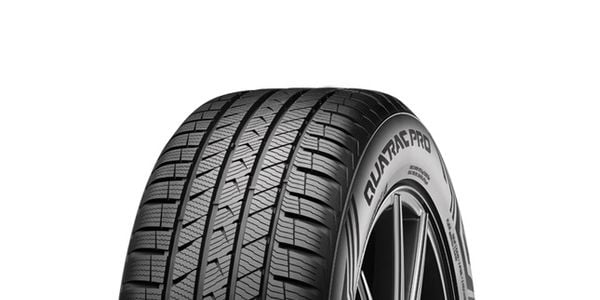 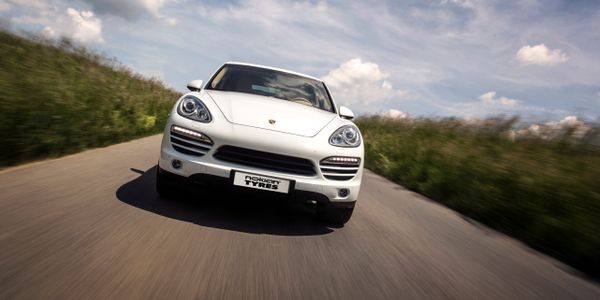 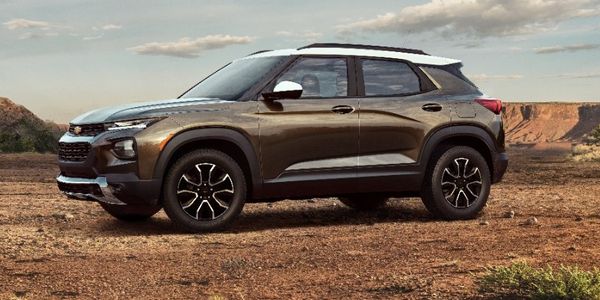 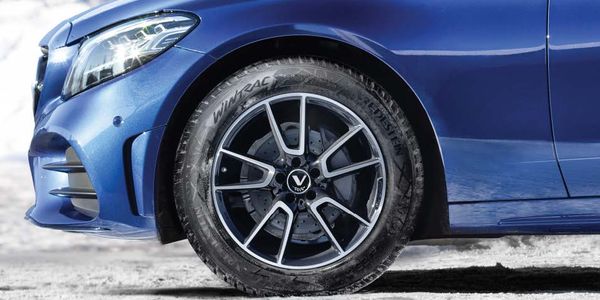