Through the first quarter and even early April, business at Bauer Built Inc. held up “relatively decent,” but that doesn’t mean CEO and Board Chairman Jerry Bauer is breathing a sigh of relief just yet.

“I think we’re right on the edge. If the country stays shut down, and if it lasts through the month of May, business has got to be negatively affected,” Bauer says. “We’re going to have to prepare for that.”

That work is happening now, even as Bauer admits the company, with operations in 10 Midwestern states, has so far weathered the storm of COVID-19.

The company has reduced hours “where we can,” but doing so with its employees in mind. “We want to be empathetic to our people and their needs. We’re careful. Our business up to now has been ok. It hasn’t been great. We haven’t had to take any drastic measures.”

Bauer adds, “We haven’t taken much action yet because we haven’t had to. And we want to be cautious that we don’t overreact and move too quickly. Will it cost us something by waiting? Yes. But will it be good for our people? Yes. We’re not trying to get too far ahead.”

But what happens if business drops off by 25%, or even 50%? “We can’t continue doing what we’re doing. We’ll have to make some adjustments. We don’t have that plan yet, but we’re aware it may come to that.”

Bauer’s son Tad Bauer, president of the company, is sending weekly letters to employees to keep them in the loop. The executive group holds a conference call every morning. The sales leaders are talking to their store managers every single day.

How they’ve managed so far

Jerry Bauer says sales through the first quarter were “fairly good.” And while many businesses suffered in the second half of March, he says sales at the end of March and in early April “held up relatively decent.” But it’s a mixed bag by location. Rural locations are experiencing sales declines, while some larger locations are doing fairly well.

Some of the success has stemmed from the heavy service that remains in demand as trucks continue to run. But Bauer acknowledges there was also some fear buying by fleets as tire manufacturers announced plant closures.

“There’s concern by fleets of supply and protecting their position. They’ve been doing some pre-buying, so we’ve been benefitting from that,” he says. “We’re preparing for things to change because we think that most of that pre-buying is now behind us, and because the pre-buying occurred that means there will be less buying later.”

Bauer says fleets acted quickly – as soon as the tiremakers announced their plans to stop tire production. “We tried to manage through that to make sure the fleets are doing the right thing, the smart thing and not excessive buying.”

Bauer has his own concerns about tire supplies.

Bauer says all seven of the company’s retread plants remain operational, though on reduced hours. “The volume is off a little bit. Not a lot. Normally February, March and April is when we start gearing back up and we do a fair amount of stock production. So we’ve been building some inventory to keep them fairly busy. We expect that to slow down a little bit, if not a lot, in the near future, too.”

Bauer Built is the 11th largest retreader in the U.S., according to Modern Tire Dealer’s latest list of the top retreaders in the U.S.

Bauer Built is expanding one of its tire centers, and Bauer says, “We’re not backing away from that. We’re opportunistic that need still exists and we’re going to continue to move forward. We haven’t backed away from anything that we’re working on.”

As for the company’s acquisition and overall growth strategy, Bauer says depending on how long the economic downturn lasts, and how the whole tire industry is affected, it might spell opportunity.

“I don’t want this to come across wrong, but for someone like us it might mean opportunity. The people that don’t have the financial capability or managerial capability to survive this … for those that survive they have an opportunity to capture that business. Or, there are acquisition opportunities.

“It depends on how bad this gets. They can’t let the whole country go broke. I don’t envision that happening. There’s going to be a point where this is going to have to turn. Hopefully everybody survives it. But the odds are that the strong will survive. That’s just how it is.” 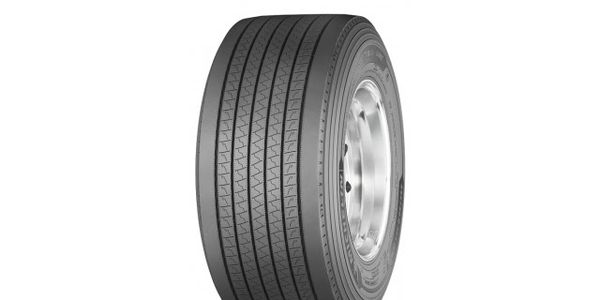 Petlas RC-700 Plus Is Made for Mixed Service Trucks 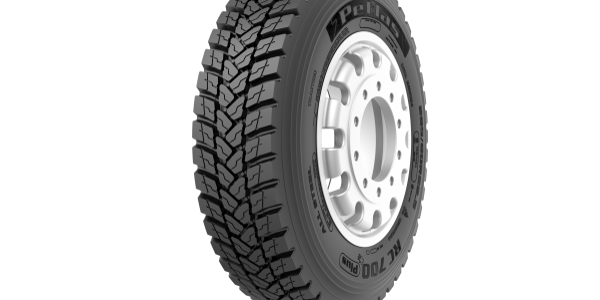 Petlas Tire Corp. has just updated its RC-700 truck tire to the RC-700 Plus, which offers high mileage and fuel efficiency for mixed service truck operations. 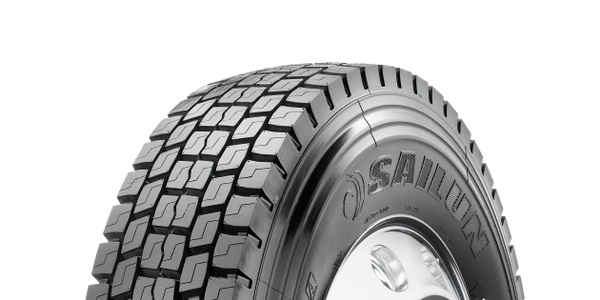 Sailun Tire Americas has expanded its commercial truck tire lineup with a new wide-base tire for line-haul applications and a product for regional pickup and delivery service. 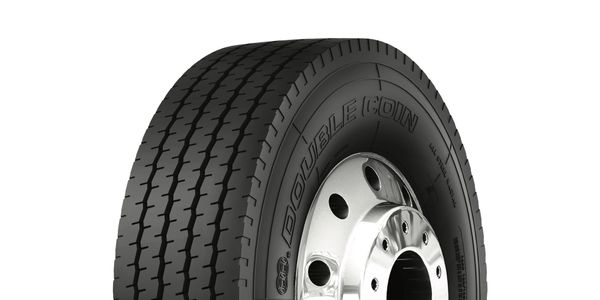 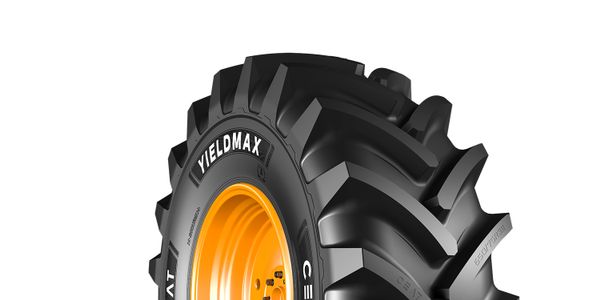 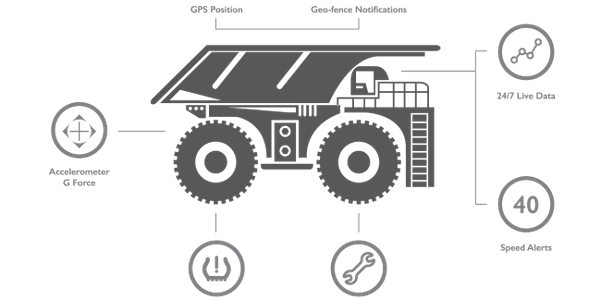 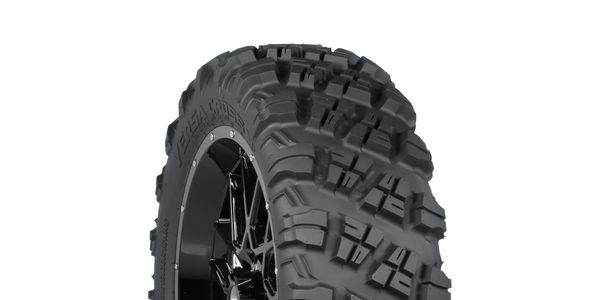 The Carlstar Group is adding the Versa Cross V3, a high performance tire from the ITP brand, to its all-terrain tire lineup. 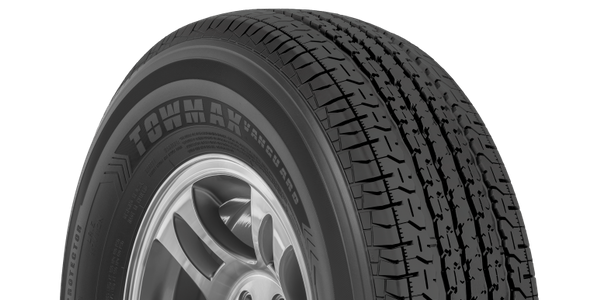 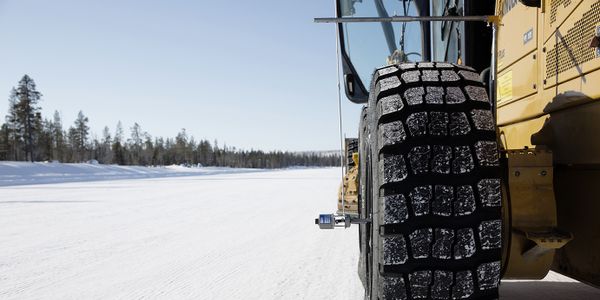 Trelleborg Wheel Systems has designed the EMR 1025 tire to provide year-round service for loaders and graders, but it also provides enhanced grip on snow and ice, eliminating the need for seasonal changeovers. 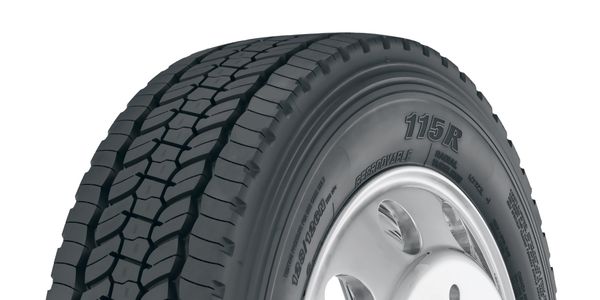