Last year he reminisced about his days at MTD with another former editor, Bob Ulrich. Slaybaugh remembered joining MTD as its offices were being moved from New York City to Akron.

“My friends would ask, ‘How can you write enough about tires to fill a monthly magazine?’”

He found a way, and remembered these as some of the issues that filled the pages. Some likely seem familiar to tire dealers today: having two dealer associations; federal tire safety regulations; tire makers competing with independent dealers; private brands vs. name brands; confusing tire fitment specs; changing tire reinforcing materials and constructions; and radial tires leading to turmoil in the market.

After he left MTD, Slaybaugh continued writing about tires and followed his predecessor Ernie Zielasko, who went on to found Rubber and Plastics News and Tire Business. Slaybaugh also wrote a book that was published in 1984: “The Grandparents Catalog: An Idea Book for Family Sharing.”

Slaybaugh overcame incredible physical difficulties, which in his obituary his family attributed to him giving “more than 100% in all things.

“His resilience and perseverance were especially evident during the last several years.  Despite the effects of Parkinson’s Disease and three back surgeries, the last one resulting in paraplegia, he not only learned to walk again, but became an avid bike rider with the use of a tandem recumbent bike.  He logged more than 3,000 miles over the last two years, even having biked less than 2 weeks ago.”

Slaybaugh died June 28 at home surrounded by his family.

He is survived by his wife Elaine, their three children, Charles III, Chris and Julie, a son-in-law Dan, and a granddaughter, Alexa.

His funeral will be private but livestreamed via Zoom. Calling hours will be open to the public from 5-7 p.m. on July 8 at St. Jacob’s Evangelical Lutheran Church in North Canton, Ohio. Safety measures to be followed due to COVID-19 are detailed in his obituary.

100 Years, 9 Editors: And Still Focused on the Independent Tire Dealer

It All Starts With the Cover

Then There Were Three: As I Get Ready to Leave, Lori, Greg and Karen Remain 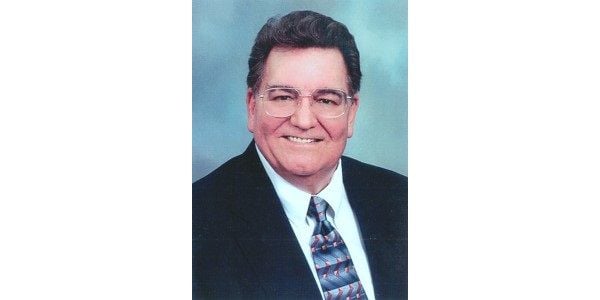 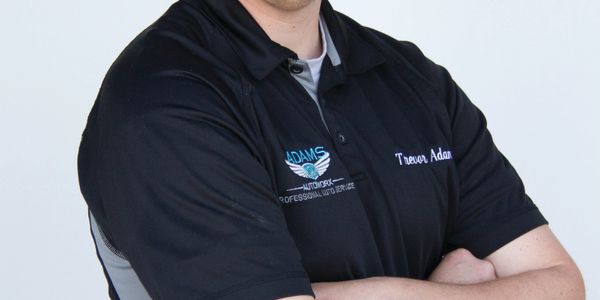 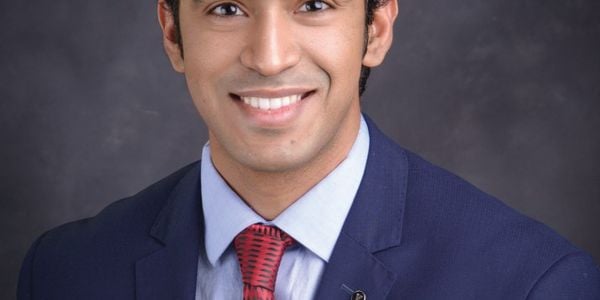 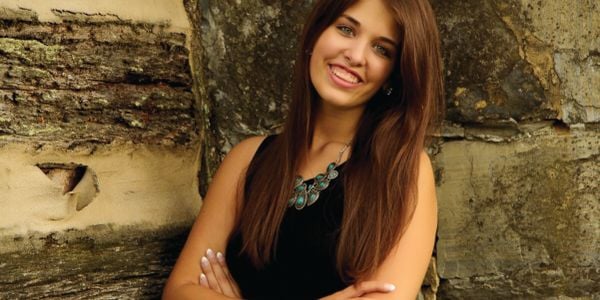 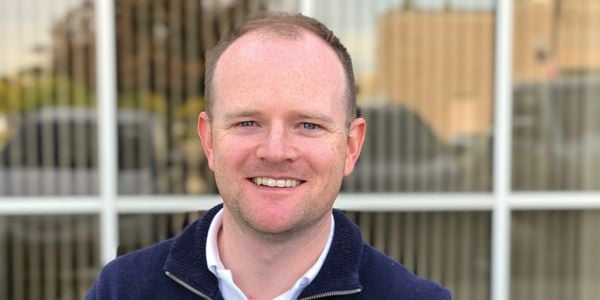 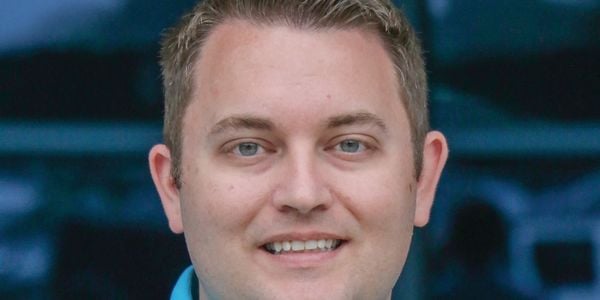