Bob Ulrich was named Modern Tire Dealer editor in August 2000. He joined the magazine in 1985 as assistant editor, and has been responsible for gathering statistical information for MTD's "Facts Issue" since 1993. He has won numerous awards for editorial and feature writing, including five gold medals from the International Automotive Media Association. Bob earned a B.A. in English literature from Ohio Northern University and has a law degree from the University of Akron.

End of the Line for Me, But Not for You, the Independent Tire Dealer 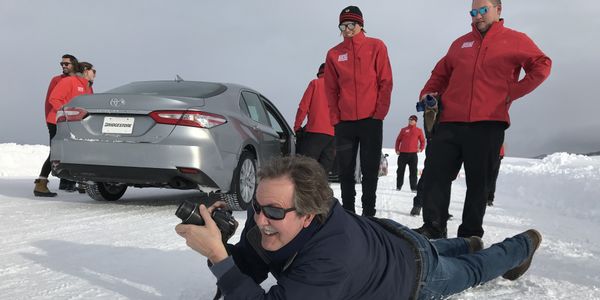 Brand loyalty, which among auto owners is very great, is very weak in the tire field. Only 30% of the respondents bought the same make of tires they owned last.” Those statements are very telling, and clearly emphasize just how influential tire dealers are.

It All Starts With the Cover 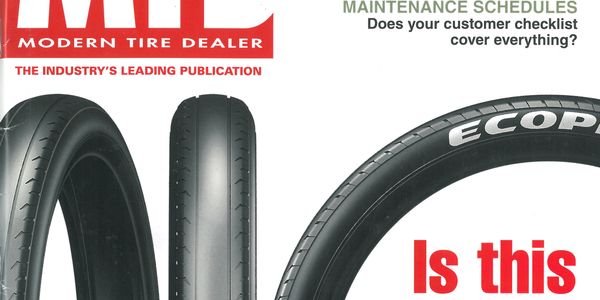 One hundred years. More than 1,200 covers, including convention extras and product catalogs. With all those choices, how do you choose the best 10 Modern Tire Dealer covers?

Federal Shakes Up its LT Lineup With the Xplora R/T 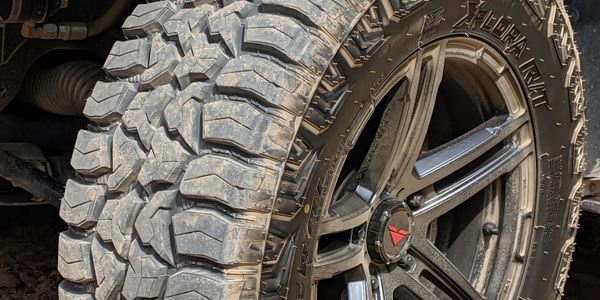 Jamie Ma, chairman and CEO of Federal Tire North America LLC, has shaken up his light truck tire lineup. The results are something a little... different. 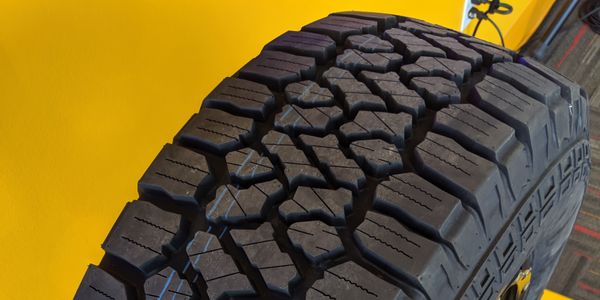 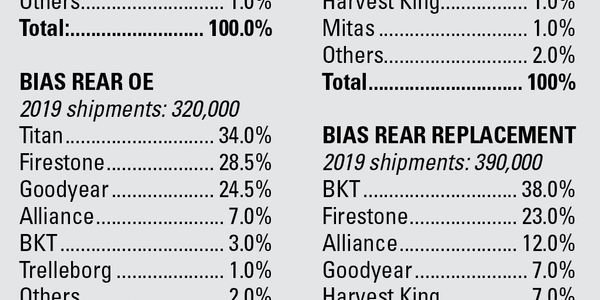 Then There Were Three: As I Get Ready to Leave, Lori, Greg and Karen Remain 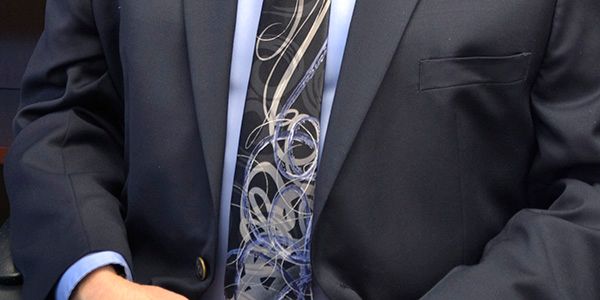 ”Hey, Bobby, there’s a job opening over here at Modern Tire Dealer. You should apply.” With that phone call in March of 1985, former MTD Senior Editor Jim Smith changed my life. I did apply for the job of assistant editor, got it, and began working before the month was over.