Since joining Modern Tire Dealer in 1979, Lori Mavrigian has held several key positions leading to her current title as managing editor. In addition to handling the day-to-day operations of magazine production, Lori writes features, contributes photography and is in charge of coordinating several of the magazines departments, such as Your Turn, NVH Solutions and Datafile/Products. She also works with the magazine's National Advisory Council each month for the exclusive Ludwig Report retail/wholesale surveys. She earned a B.A. in Mass Media-Communications from the University of Akron, where she worked in the university's PBS television studio as well as on the campus newspaper. 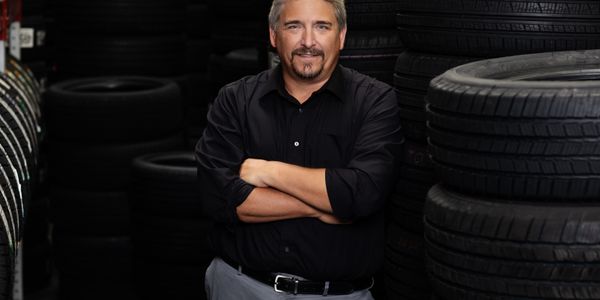 John Evankovich, outgoing president of the Tire Industry Association (TIA), has worked nearly 30 years at Sam’s Club Inc. in Bentonville, Ark. He started out as a tire technician, was promoted to management positions over the years, and 15 years ago was named director of the company’s tire and battery centers. 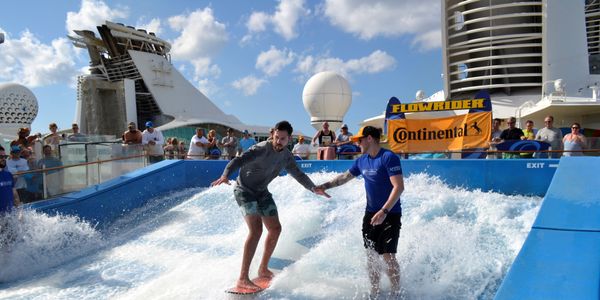 You are not in this alone. Tire manufacturers back your business in the form of associate dealer groups, which offer you payouts for purchases, discounts, training, opportunities to participate in annual trips and much more. 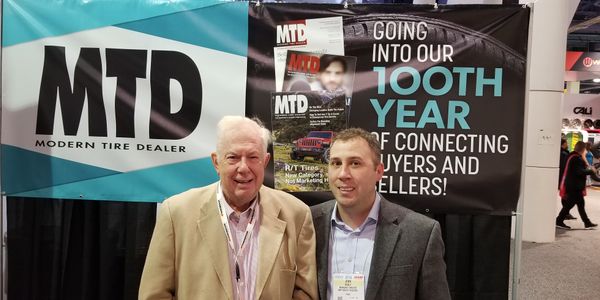 What transpired in the tire industry in 2018 and what will happen in 2019? John Healy, a managing director and research analyst with Northcoast Research Holdings LLC based in Cleveland, Ohio, and author of MTD’s monthly column Your Marketplace, took on our questions and offered his thoughts and predictions. 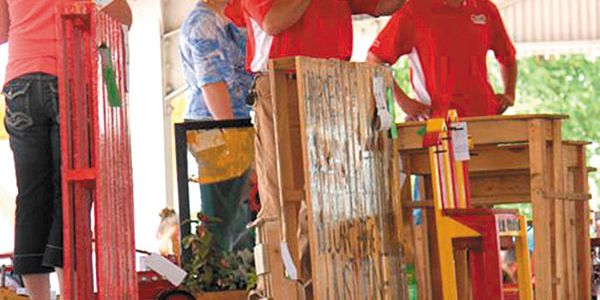 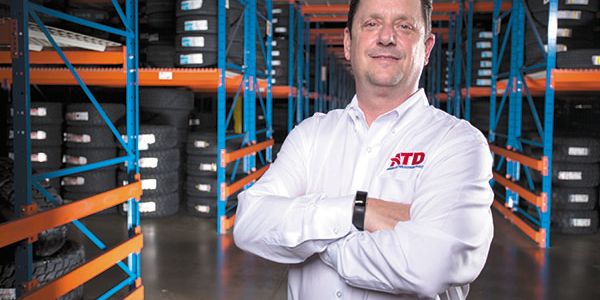 David Martin became involved with the Tire Industry Association (TIA) in 2012 when Bob Hendry, vice president of 31 Inc., approached him about running for the TIA board of directors. 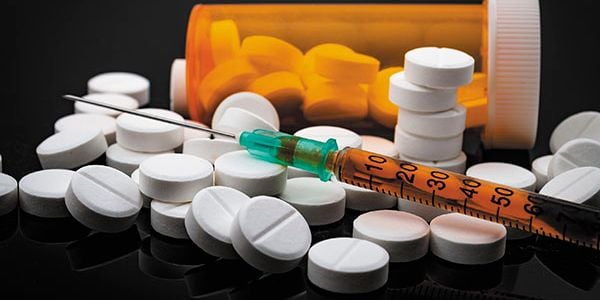 Each month we ask members of our National Advisory Council (NAC) a question or questions on a current hot topic. Last month we asked, “Is drug testing part of your hiring process? How much of a problem is drugs in your workplace? If you discover one of your employees has a drug problem, what do you do?” Here are some responses.

TIA to Celebrate 20th Anniversary of its Global Tire Expo 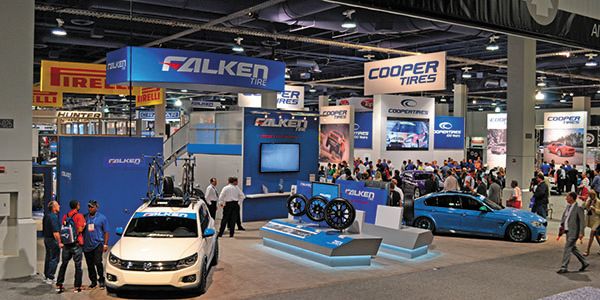 The Tire Industry Association (TIA) is holding its 20th Global Tire Expo – Powered by TIA this year, again as part of the Specialty Equipment Market Association (SEMA) Show. It will take place at the Las Vegas Convention Center from Tuesday through Friday, Oct. 31 – Nov. 3.

Changing of the Guard: Grandson Takes Over at West Coast Tire and Service 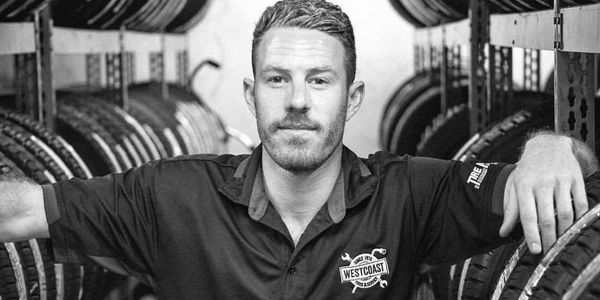 “Cool it with the direct mail.” That was the advice given by Tom Eisenberg to Bob Mirman, his mentor at West Coast Tire and Service Inc. in Los Angeles.

No Problem! Dealers Plan to Adapt to Autonomous Vehicle Service 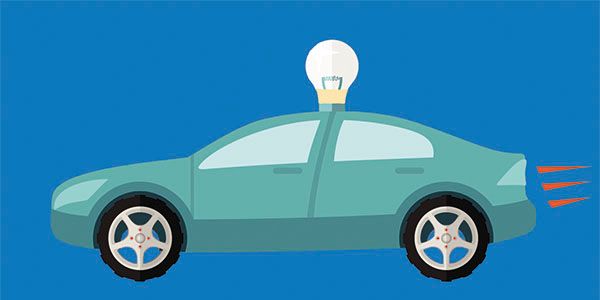 Each month we ask members of our National Advisory Council (NAC) a question or questions on a current hot topic. Recently we asked, “What do you think of autonomous vehicles? Do you think ‘self-driving’ or ‘driverless’ vehicles will catch on? If so, how soon? How will they change your service department?”

Amazon.com Will be a Rival to Closely Watch Going Forward 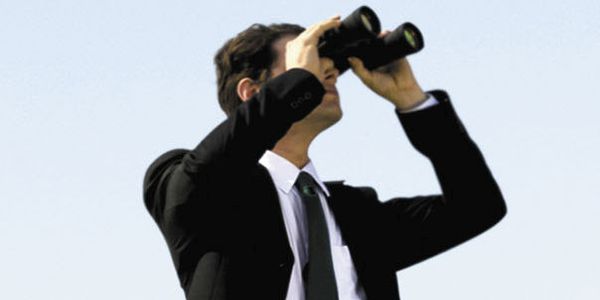 Just read your March editorial about the next big tire competitor Amazon. I agree they will get into the tire business and very successfully.